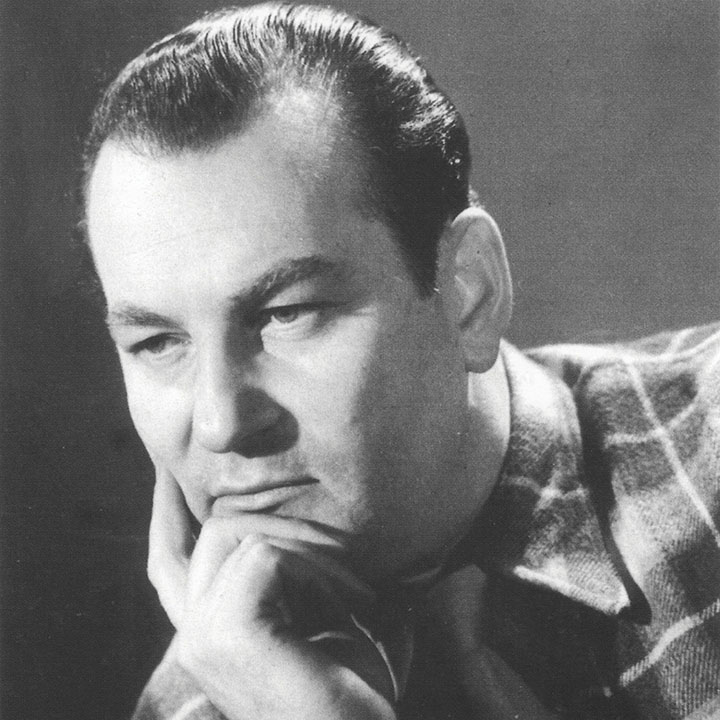 Mathieu Matégot (1910 - 2001) was a versatile, independent and self-taught Hungarian designer, architect and artist who spent most of his life in his beloved Paris, where he for the first time settled in 1931 after finishing his studies at Budapest's School of Art and Architecture. In 1939, Matégot signed up as a volunteer for the French army but was held as a prisoner in Germany until he escaped in 1944. This wartime captivity was an important time, career-wise, for Matégot as it was here he was able to familiarise himself with the innovative material and technique, Rigitulle - which later would become the characteristic trait of his.


Mathieu Matégot is most known for this groundbreaking material and technique, which he named Rigitulle, where metal tubing is combined with perforated metal sheet. Like fabric, Rigitulle could be bent, folded and shaped to give the furniture he designed transparency, weightlessness and everlasting modernity. Mathieu Matégot even patented this material and teqnique and set up his own production so that he could apply it into his design. Like many of his peers, Matégot travelled the world in search of inspiration, techniques and upon return transformed these impressions into his own unique designs and interpretations. Whether it was industrial processes or aesthetics, he always collected and interpreted.


In the 1950's - and for a decade and a half - that he devoted to the design of furniture and interior accessories, he created a wide range of distinctive designs that today is considered iconic and contemporary. To ensure quality in the production of his own designs, Matégot set up two of his own workshops - Société Mategot, one in Paris that employed up to twenty workers and a second in Casablanca, Morocco. Both manufactured in limited numbers for up to 400 items and continued until the beginning of 1960's when Matégot abruptly ended his production and began his work on tapestry, which he would continue for the rest of his career. 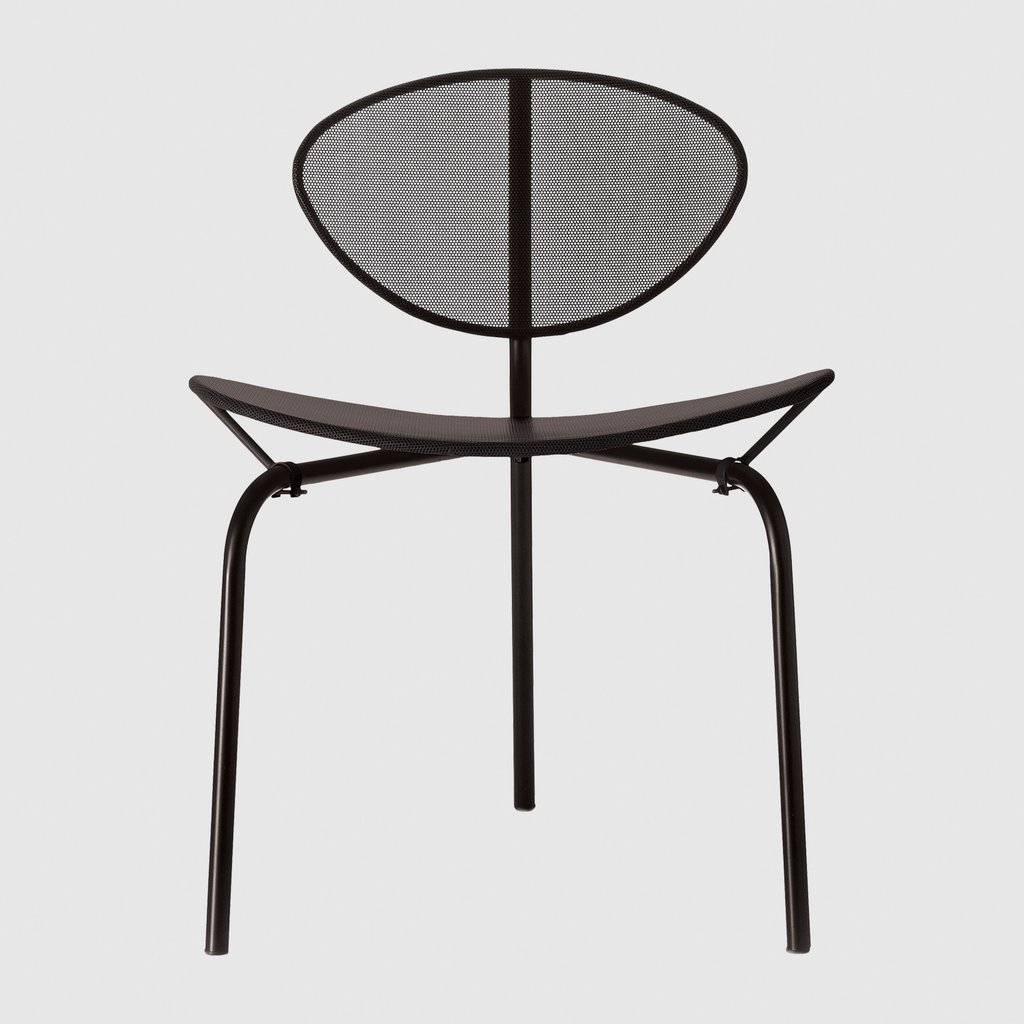 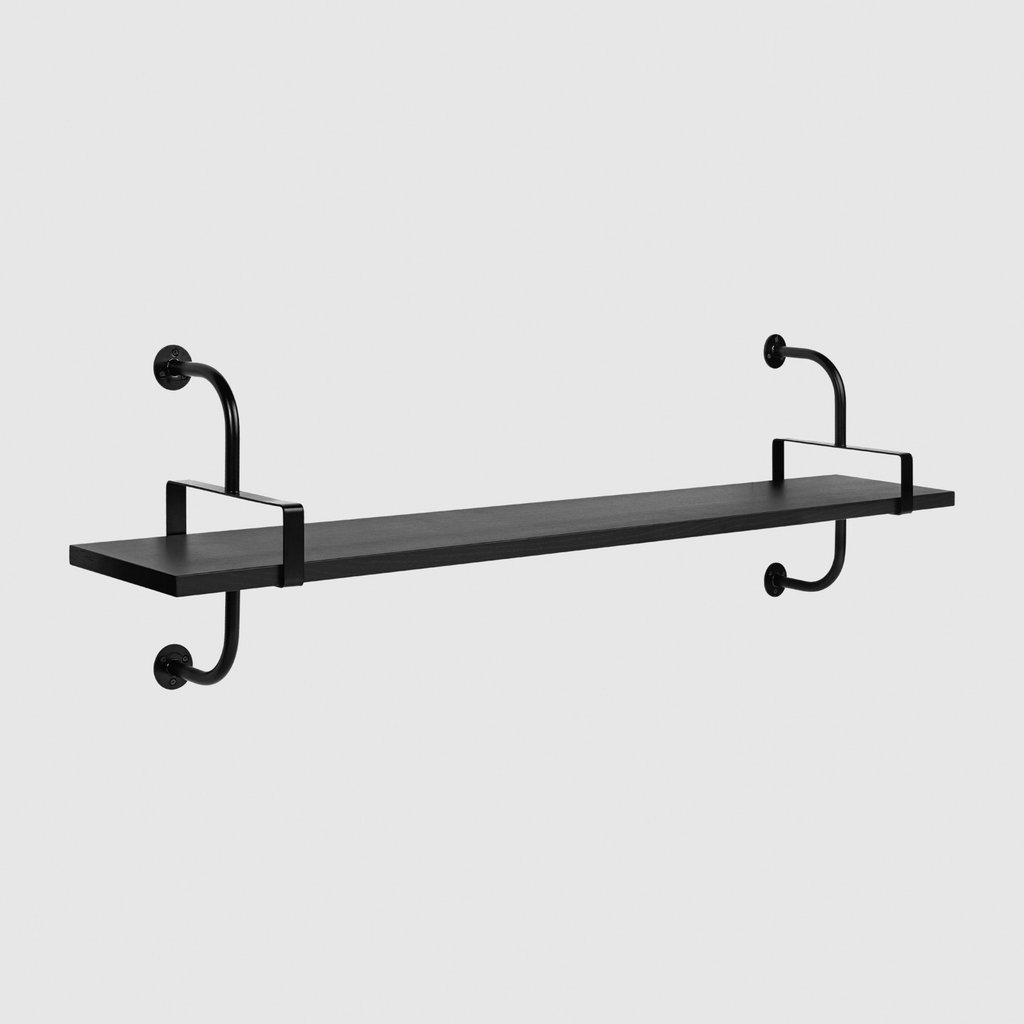 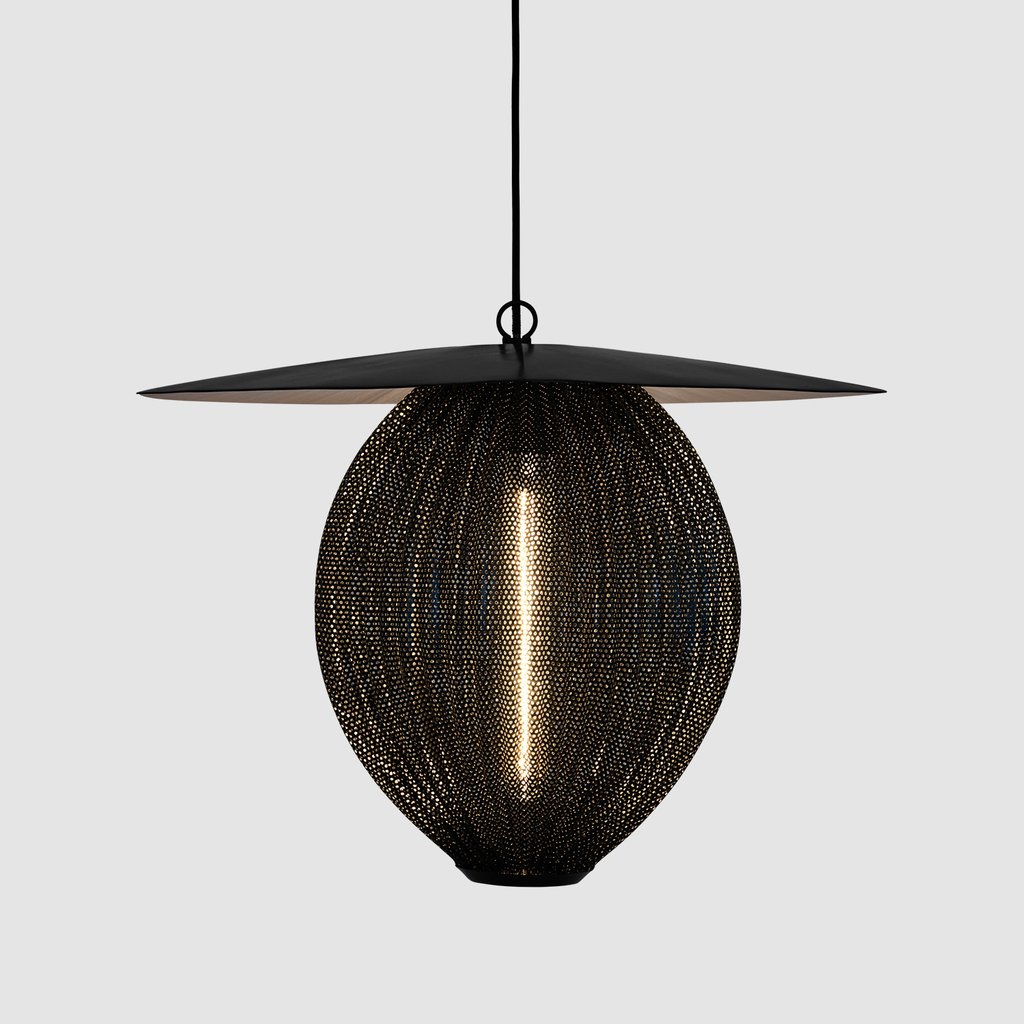 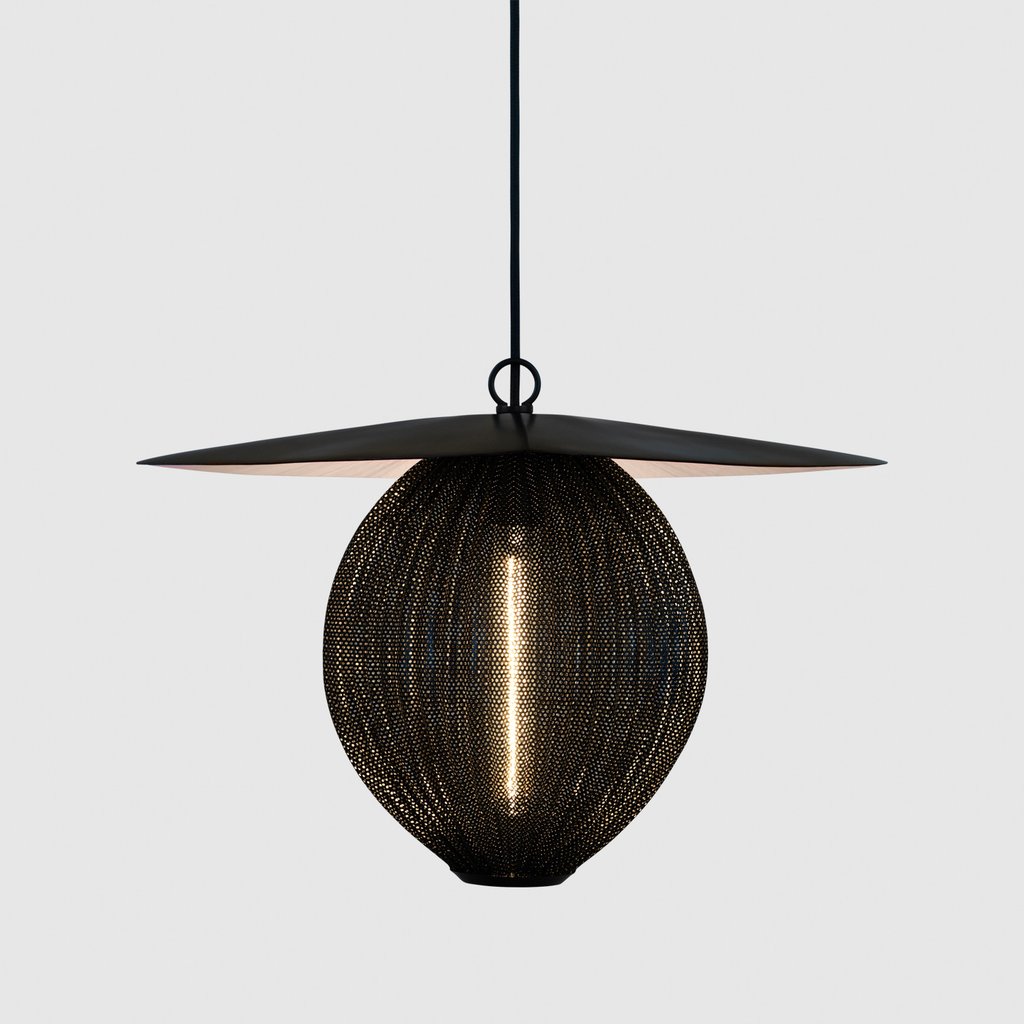 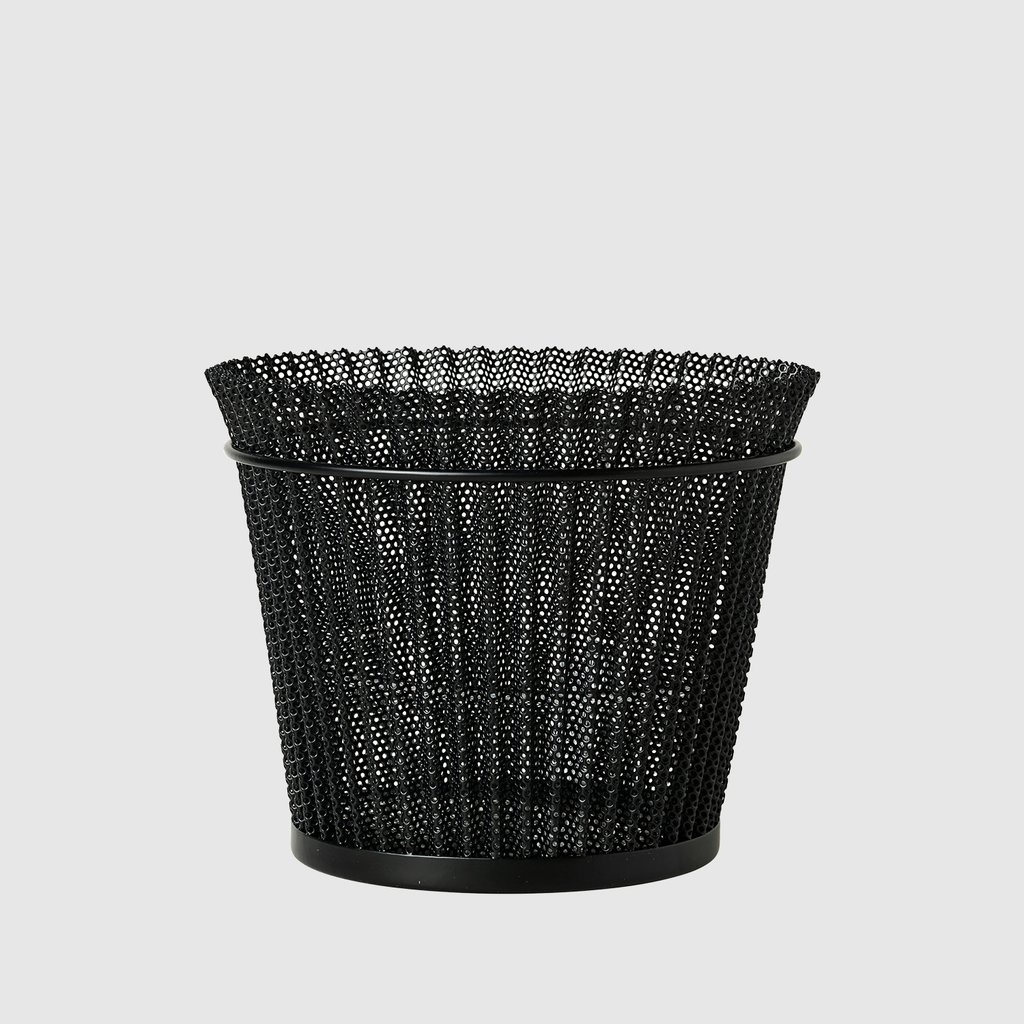 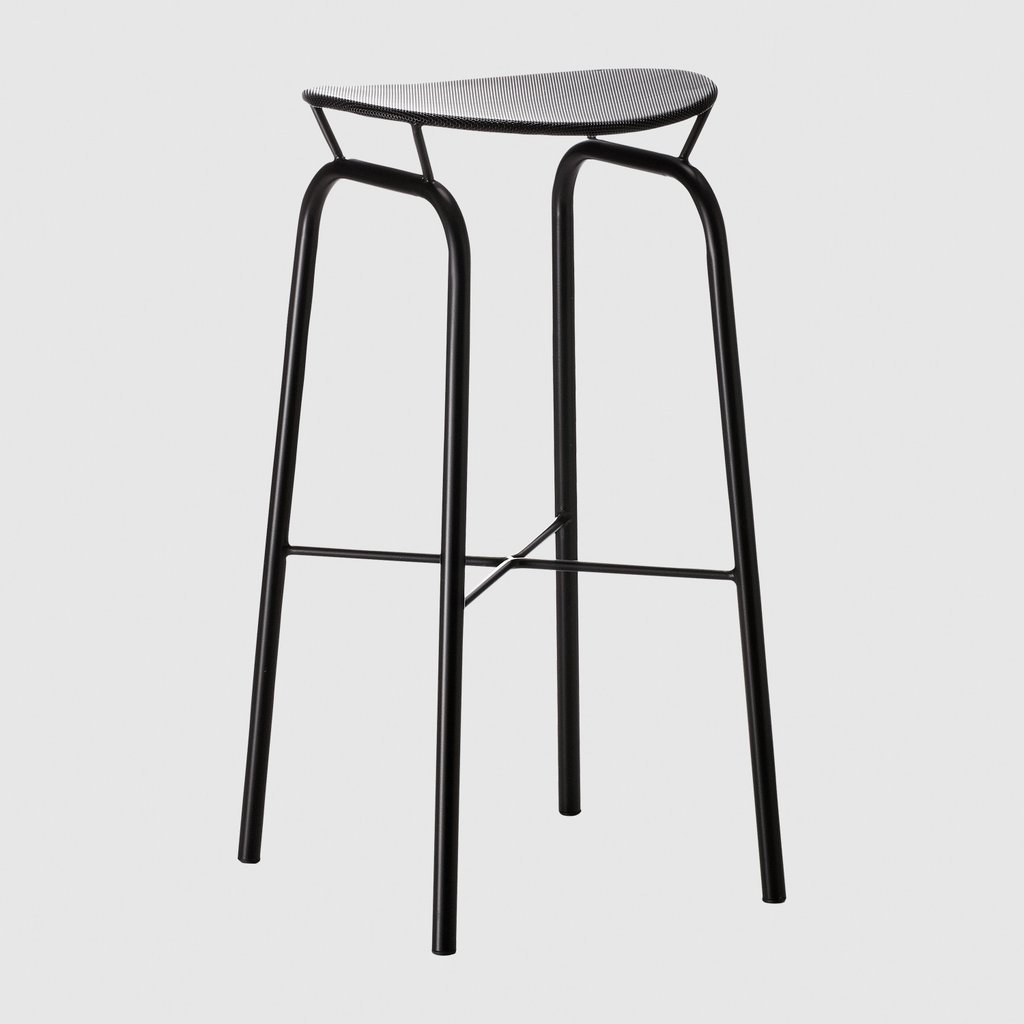 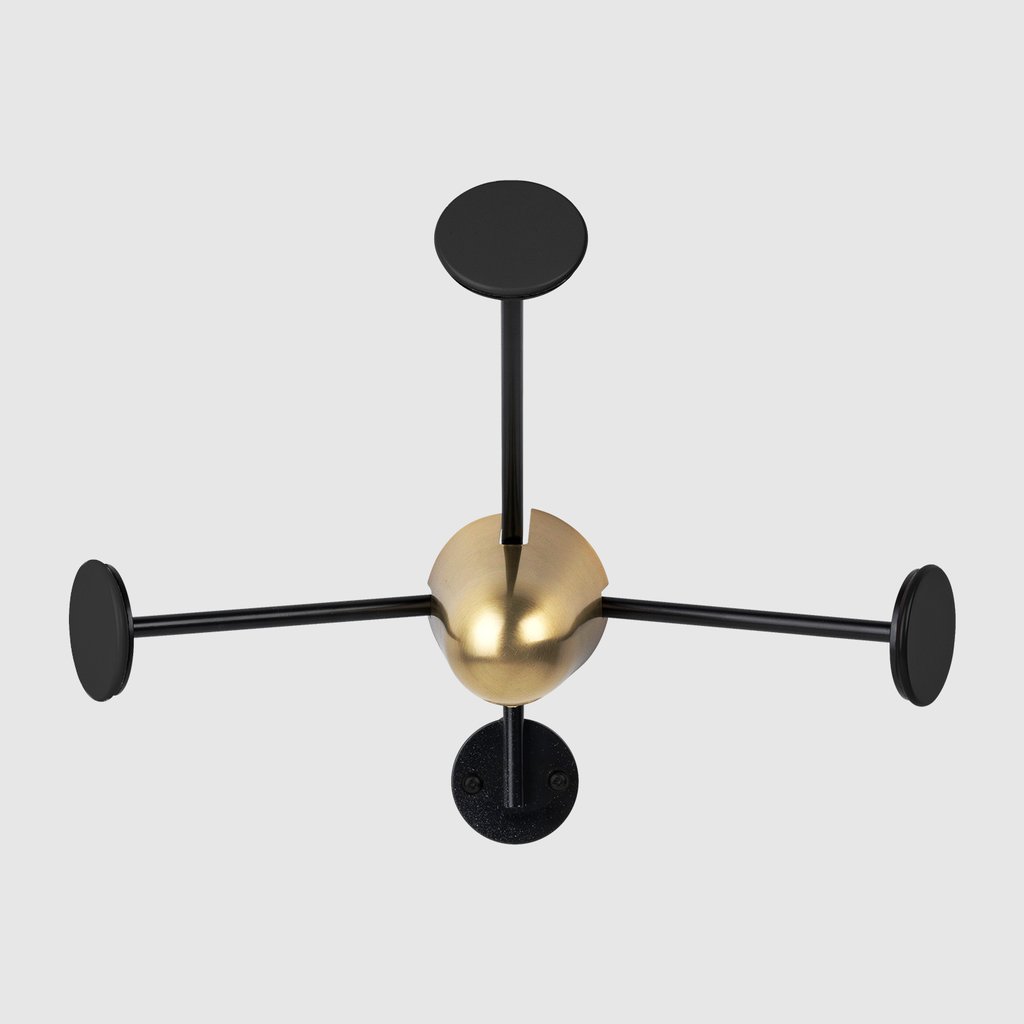 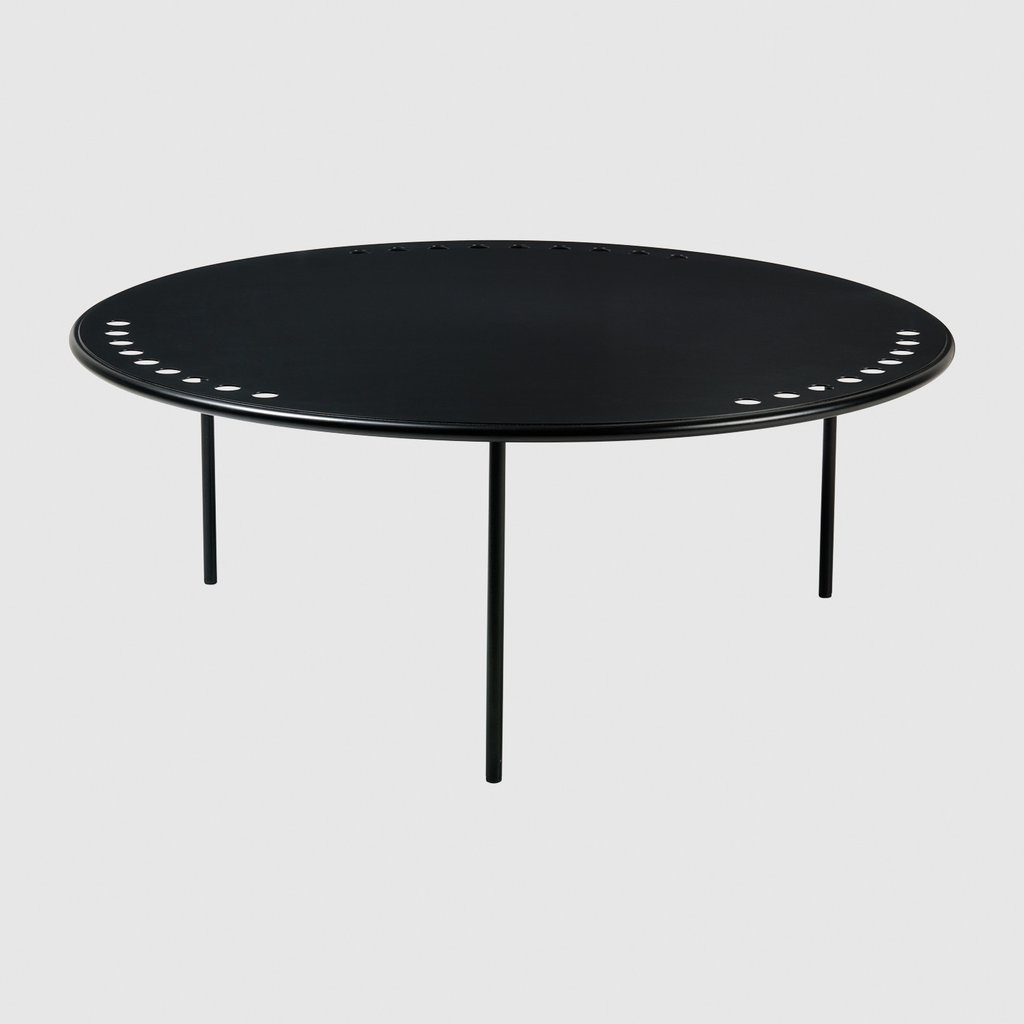 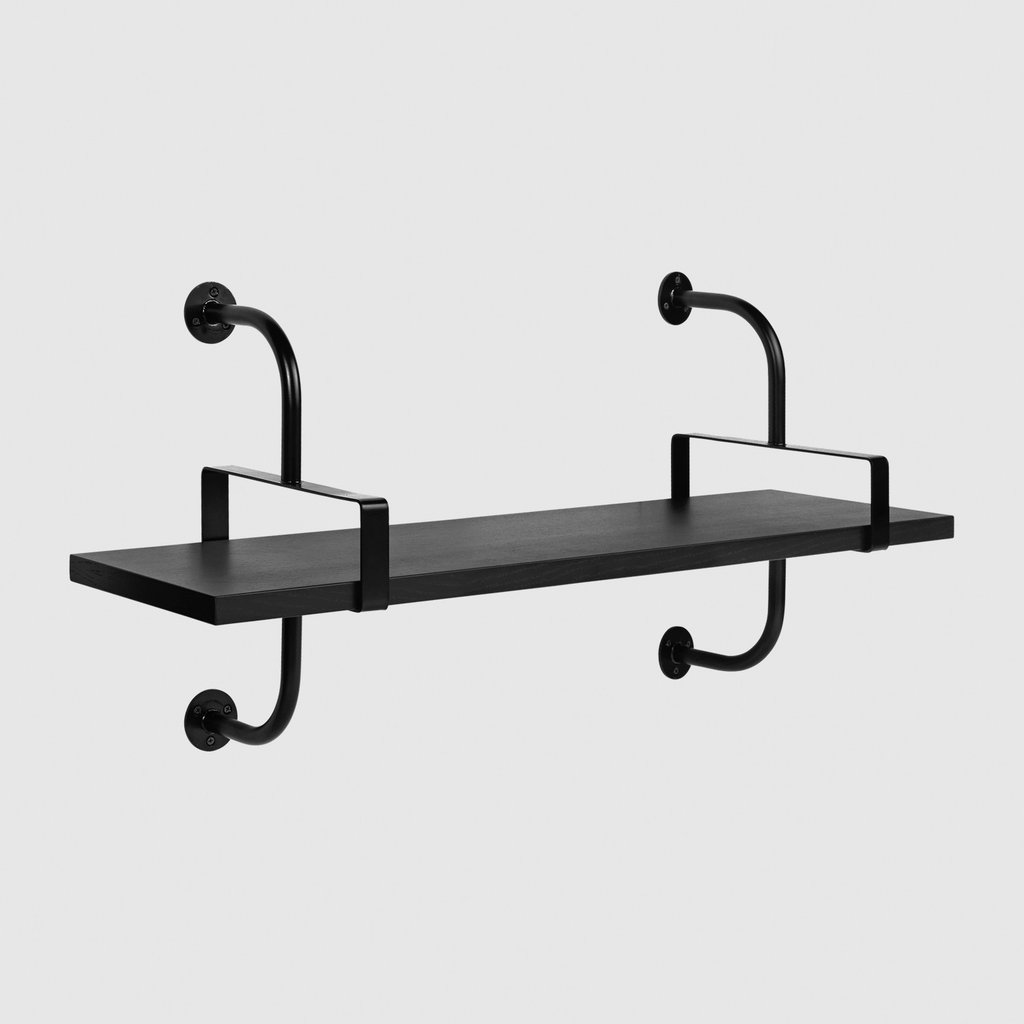 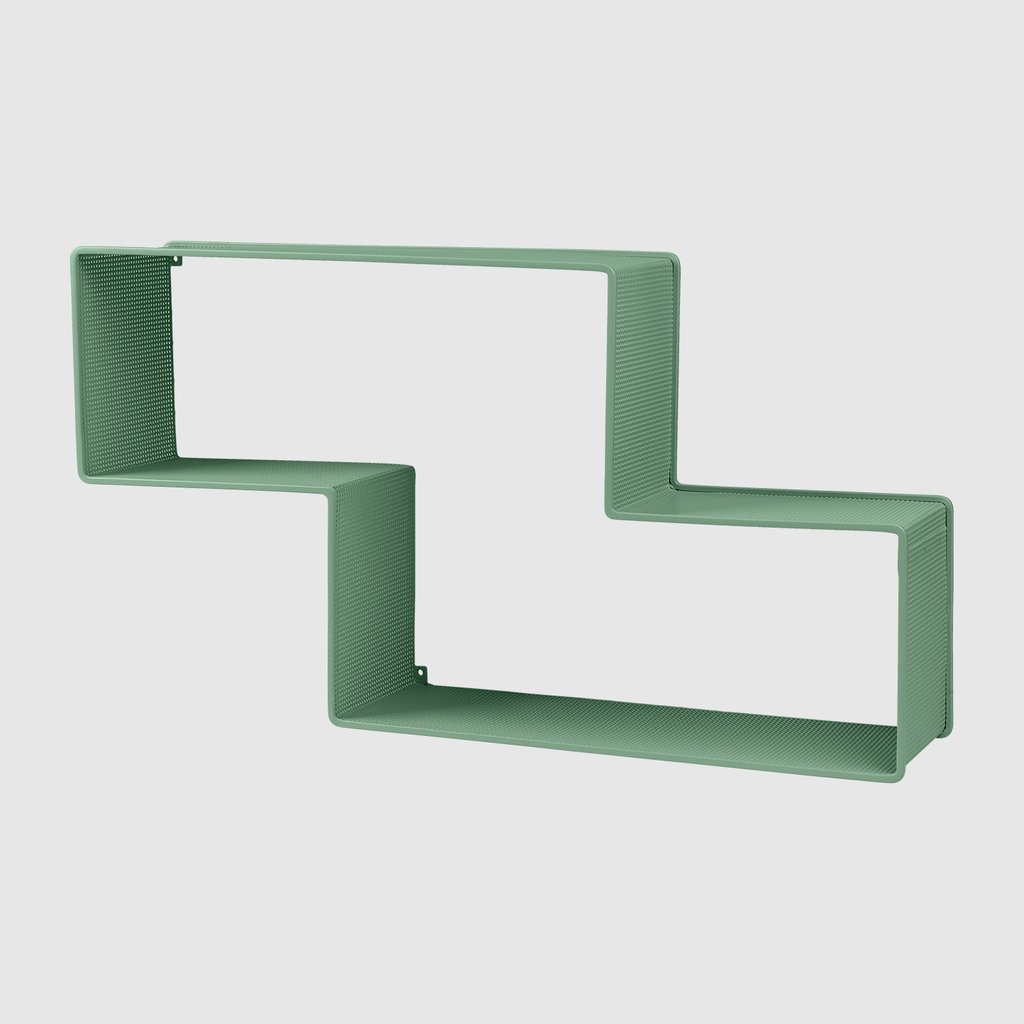 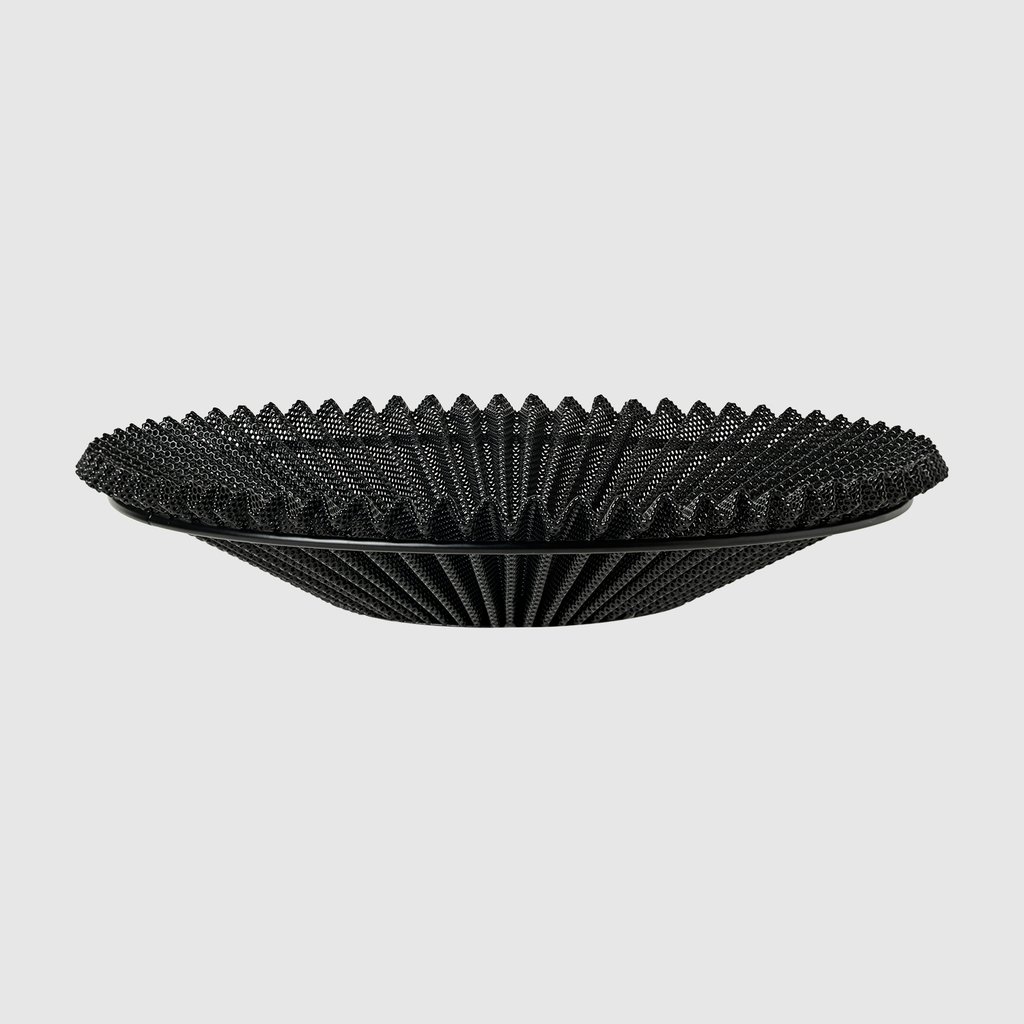 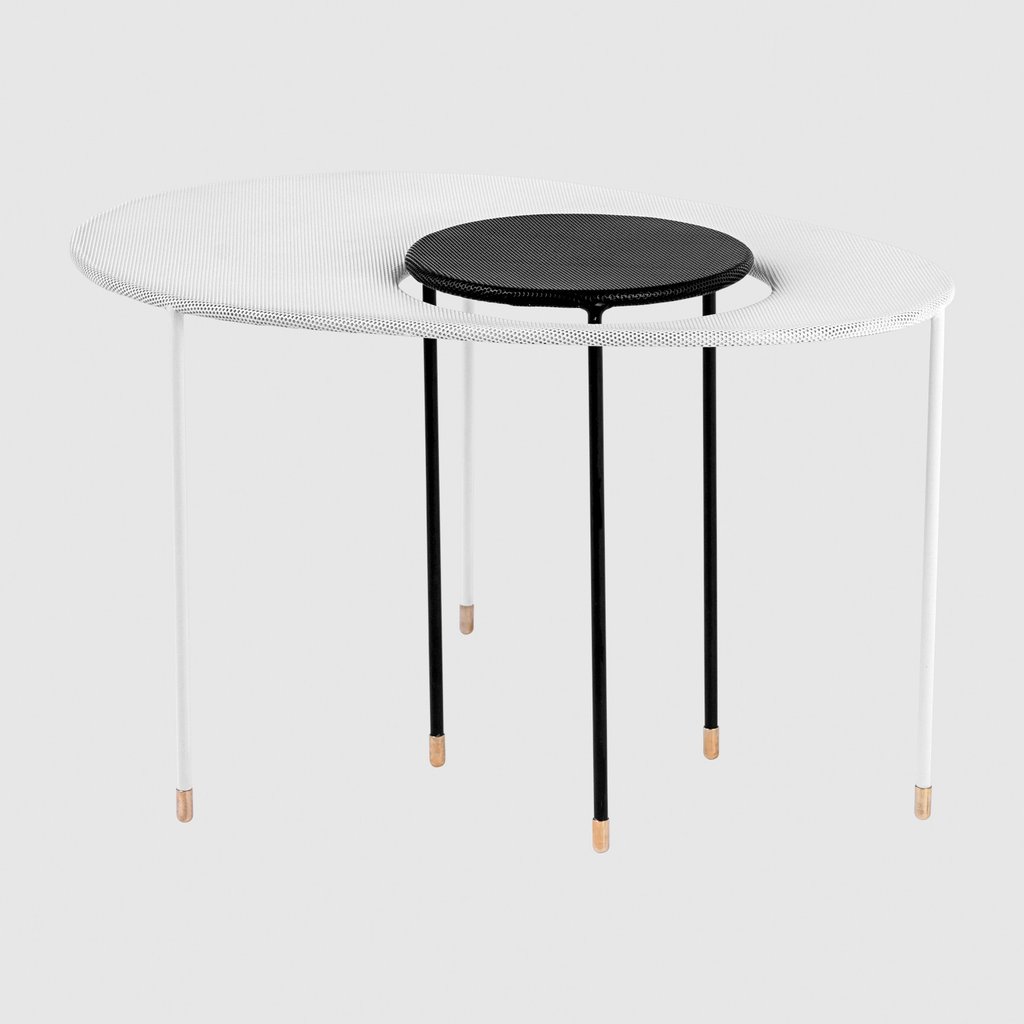 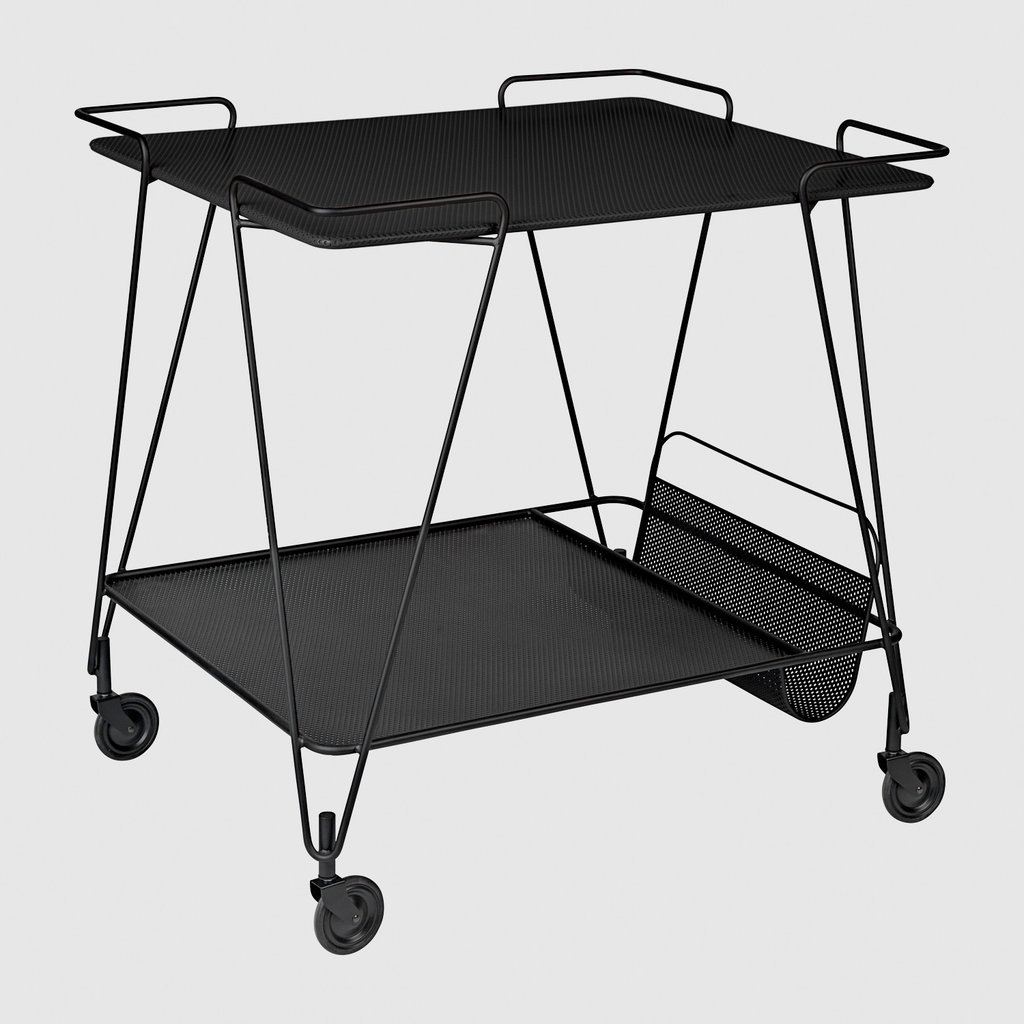 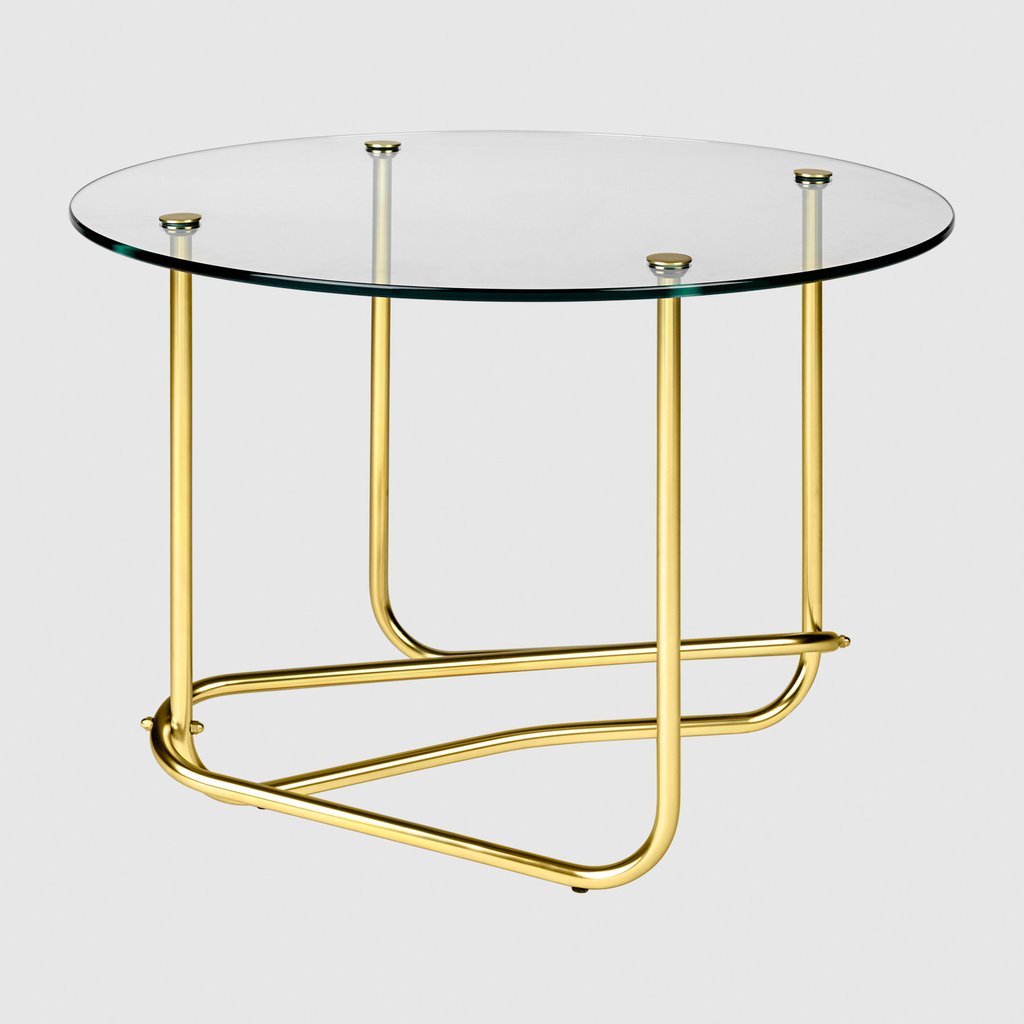 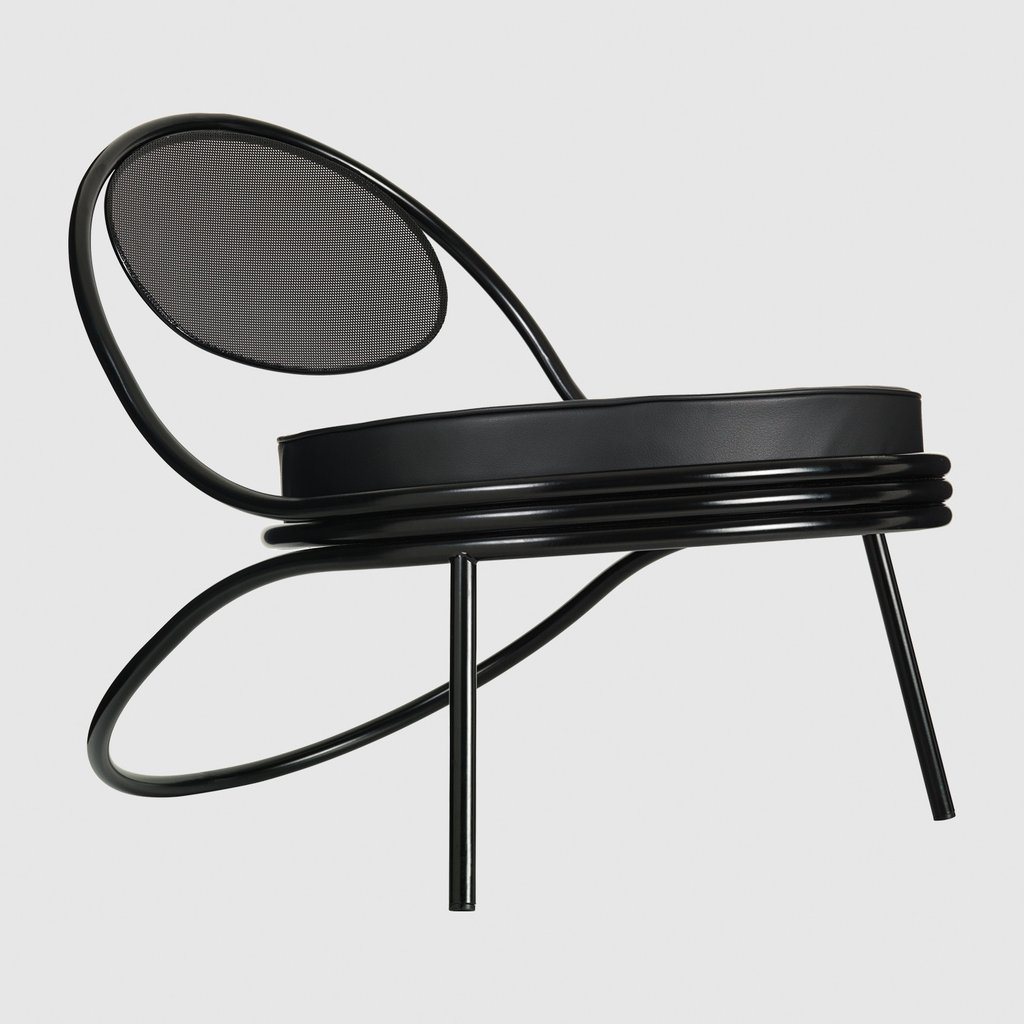